Easier said than done. Have you ever uttered those words? It’s a common phrase that gets tossed around without much thought. Those words, once spoken, create resistance against whatever it is you’re trying to do. They signal to your brain that it’s not worth trying.

To be easy is to be something that is achieved without great effort, or that presents few difficulties. To say something is simply to utter words to convey information, an opinion, a feeling or intention. To do is to perform, achieve or complete something particular. When we say “easier said than done” all we’re really saying is that it’s easier to talk about doing the thing than it is to do the thing. But what isn’t easier said than done?

The phrase isn’t just an empty utterance that we use to fill the silence. It actually deteriorates your desire, your will, to do the thing that you’re talking about; it causes friction, a resistance, to the act of accomplishing the thing. So why do we say it? What comes of using those words, other than a reason to not to try and accomplish something?

The next time you hear someone say “easier said than done,” let them know that it’s no reason to avoid the thing you’re talking about. To paraphrase a famous Teddy, anything worth doing is likely to require effort. 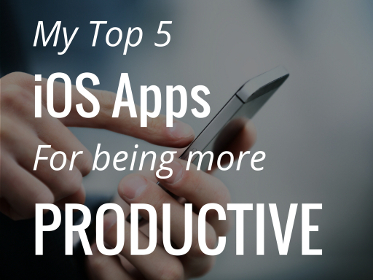 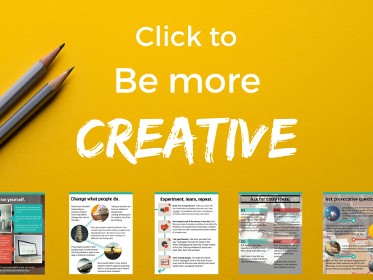 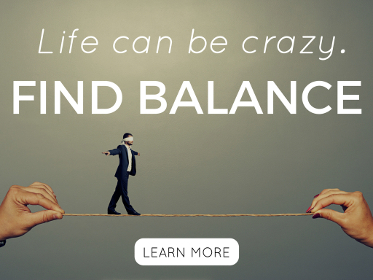